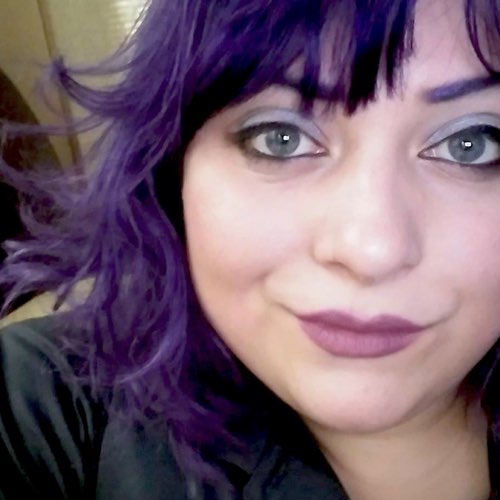 Selene Ludovici is on a mission to live from the heart. At twenty-two years of age, Selene lost her father to an aggressive form of cancer, and though that moment was one of heartache, it also became the catalyst for her to begin changing a life paralyzed by anxiety, fear, and depression. Since then, Selene has become a college student, a peer mentor, a student leader and a co-collaborator for a classroom screening of The Power of the Heart. Selene believes she too can be a catalyst for change in her student leadership roles as well as her role within her campus society. In 2016, Selene began a now ongoing project called The Compassion Wall on her campus to show the students that, despite the negativity in the world, there was still a place for compassion within the walls of the school.