Mark Nepo moved and inspired readers and seekers all over the world with his #1 New York Times bestseller The Book of Awakening. Beloved as a poet, teacher, and storyteller, Mark has been called 'one of the finest spiritual guides of our time,' 'a consummate storyteller,' and 'an eloquent spiritual teacher.' His work is widely accessible and used by many and his books have been translated into more than twenty languages. A bestselling author, he has published eighteen books and recorded thirteen audio projects. In 2015, he was given a Life-Achievement Award by AgeNation. And in 2016, he was named by Watkins: Mind Body Spirit as one of the 100 Most Spiritually Influential Living People, and was also chosen as one of OWN's SuperSoul 100, a group of inspired leaders using their gifts and voices to elevate humanity. 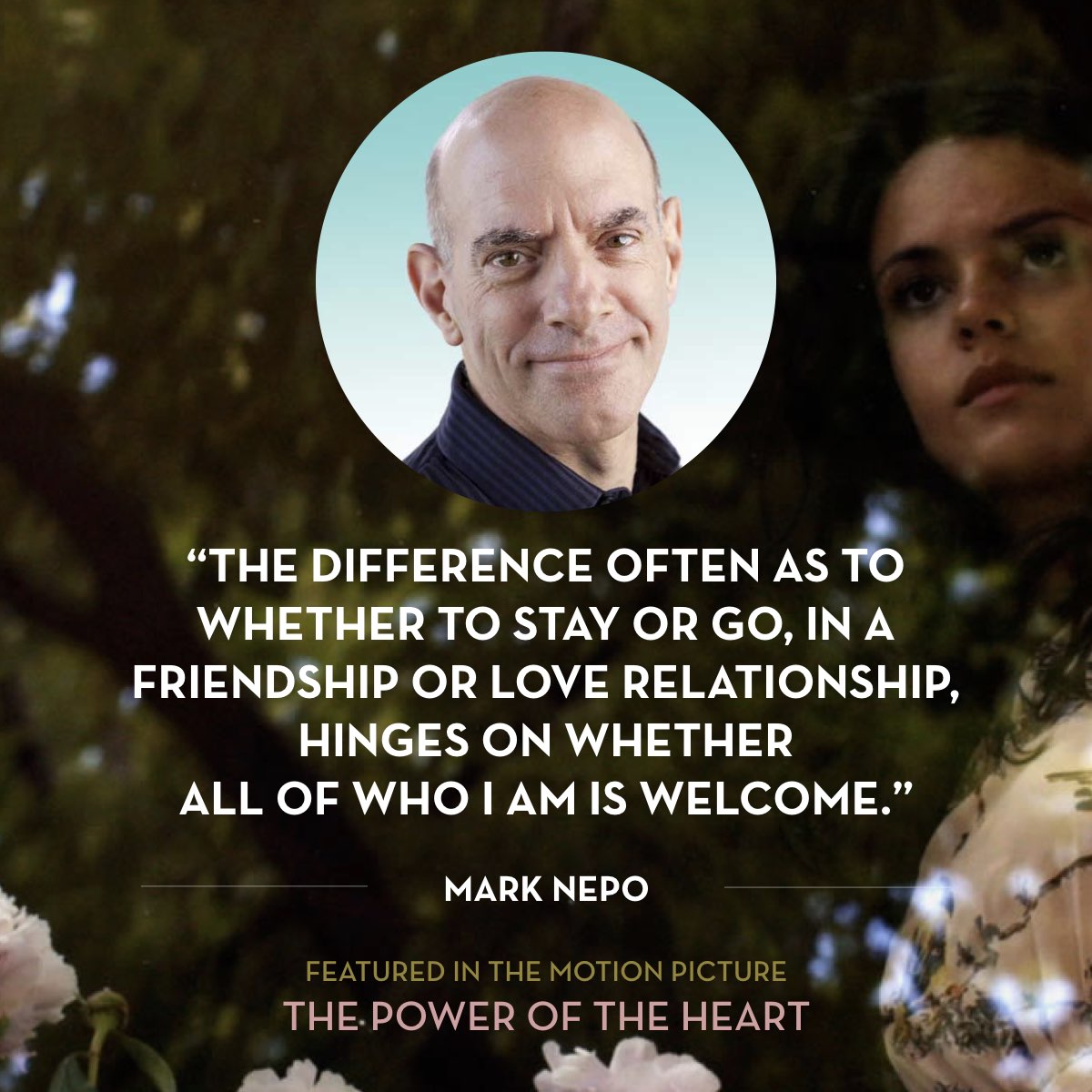