Marianne Williamson is a much-praised spiritual author and teacher and a popular guest on television shows such as The Oprah Winfrey Show, Larry King Live, Good Morning America, and Charlie Rose. Four of her ten books were New York Times Bestsellers, including A Return to Love, widely regarded as an authoritative work within the new spirituality field. Her work is based on a New Thought approach that sees love and forgiveness as key to human interaction. In a Newsweek opinion poll in 2006 she was named as one of the fifty most influential baby boomers. Other well-known works by Marianne Williamson include The Age of Miracles, Enchanted Love, Illuminata, A Course in Weight Loss,The Gift of Change, and The Law of Divine Compensation. 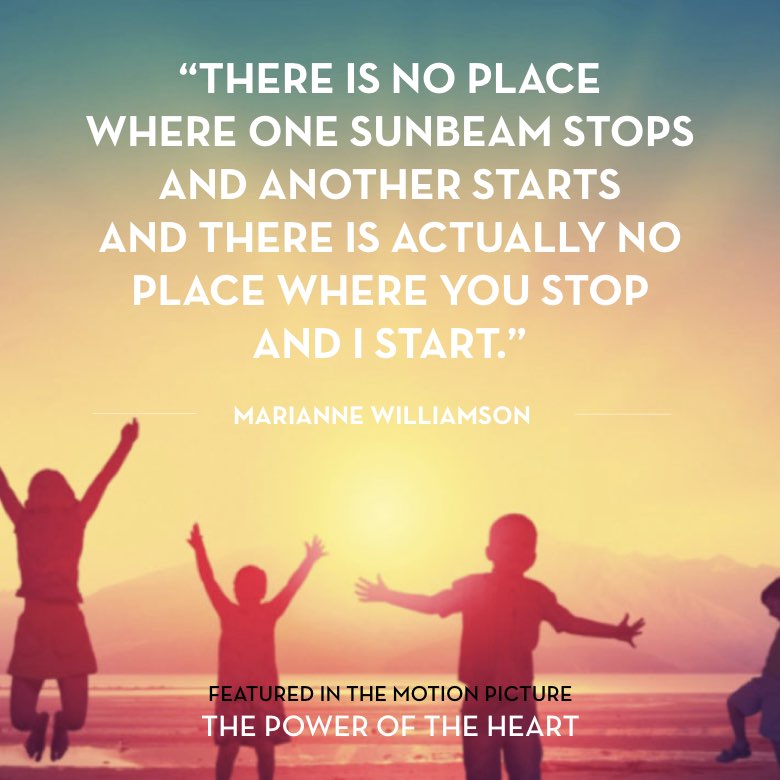