Dr. Jane Goodall is a world-famous British primatologist, anthropologist, and author, as well as a United Nations Messenger of Peace. She is the founder of the Jane Goodall Institute, an organization with which she has done a great deal of animal conservation and protection work. At age twenty-six, she traveled from England to Tanzania, where she entered the then little-known world of wild chimpanzees. Considered to be the world’s foremost expert on chimpanzees, she may be best known for her forty-five-year study of the interaction between wild chimpanzees. Jane Goodall has received a great many awards and honors for her humanitarian and conservation work, including the Gold Medal for Conservation from the San Diego Zoological Society and the National Geographic Society Centennial Award. In 2000, the United Nations awarded her the third Gandhi-King Award for Non-Violence. In 2002, then UN secretary-general Kofi Annan appointed her a Messenger of Peace, and in 2004, she was named a Dame Commander in the Order of the British Empire. Jane Goodall continues to travel some 300 days of the year and lectures all over the world. 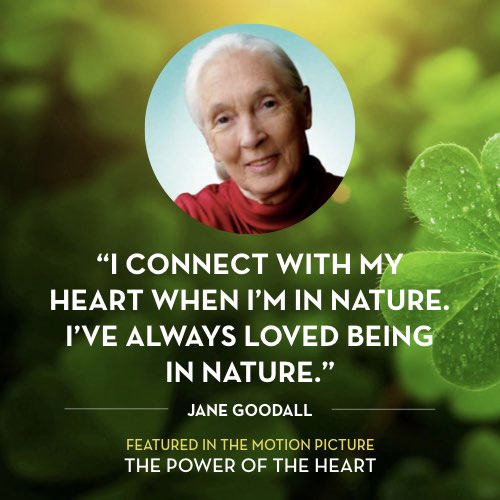