Howard Martin is vice chairman of the Institute of HeartMath in Boulder Creek, California, which has been carrying out scientific research into the intelligence of the heart since 1991. He has played a crucial role in various scientific studies of the heart’s positive influence on man’s health, emotional well-being, and intelligence. He is the man behind a unique scientific program that seeks to improve individual and collective achievements as well as health and a sense of well-being through the heart. Howard Martin is a much sought-after speaker at international conferences and provides workshops for businesses and individuals around the world as well as for the U.S. army. He has given numerous interviews about the intelligence of the heart, has appeared on Good Morning America, and has participated in programs on Discovery Channel and CNN and in The Boston Globe. 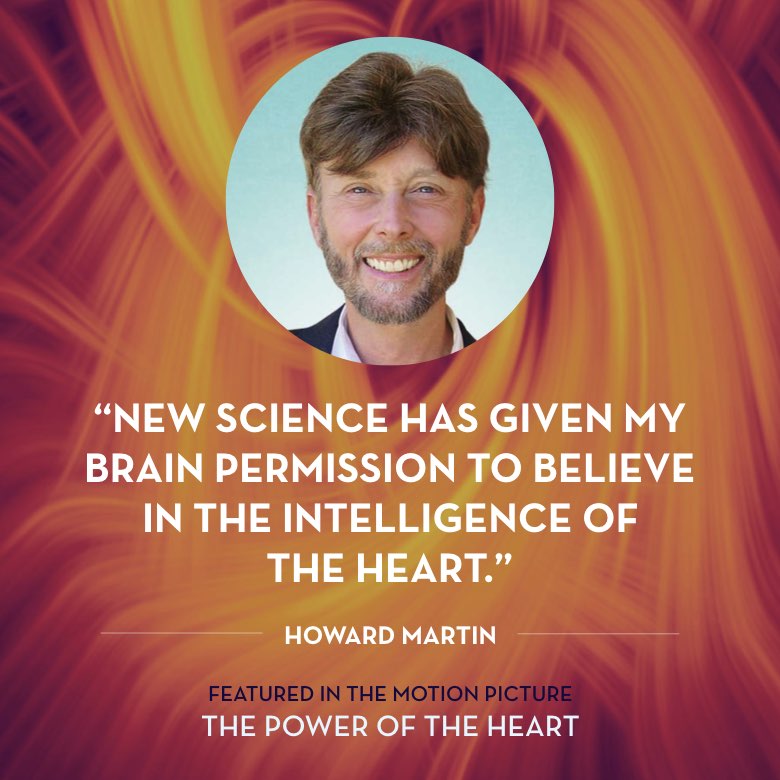