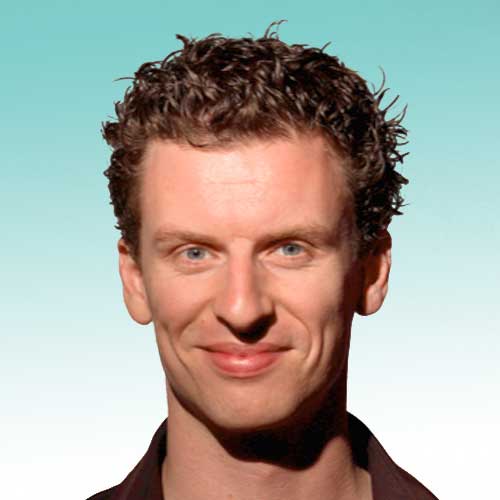 Heriot launched onto the world stage as director of THE SECRET (2006) which became the highest selling DVD in the USA and a global phenomenon. The inspirational movie was featured on Oprah, Larry King, Ellen, Saturday Night Live and The Simpsons weaving its way into the fabric of popular culture.

Heriot began his career directing, producing and editing commercials and prime time television for all of the major networks in Australia. Heriot directed the pilot episode of SENSING MURDER (2003), a chilling docudrama about psychics investigating an infamous double murder. SENSING MURDER starred Rebecca Gibney and was the top-rating show nationally in the Sunday night movie time-slot. Subsequently, Heriot was the series producer of 6 movie-length episodes the following year.

In 2007, Heriot co-directed THE ELEVATE FILM AND MUSIC FESTIVAL at the Kodak Theatre in Hollywood, home of The Academy Awards. The sell-out festival showcased 25 short films and music videos that were produced for the festival in just 48 hours, featuring the elevating work of artists including Alanis Morisette, India.Arie, Missy Higgins and Kevin Costner.

Heriot has also co-produced two sons with his wife, Jenny.